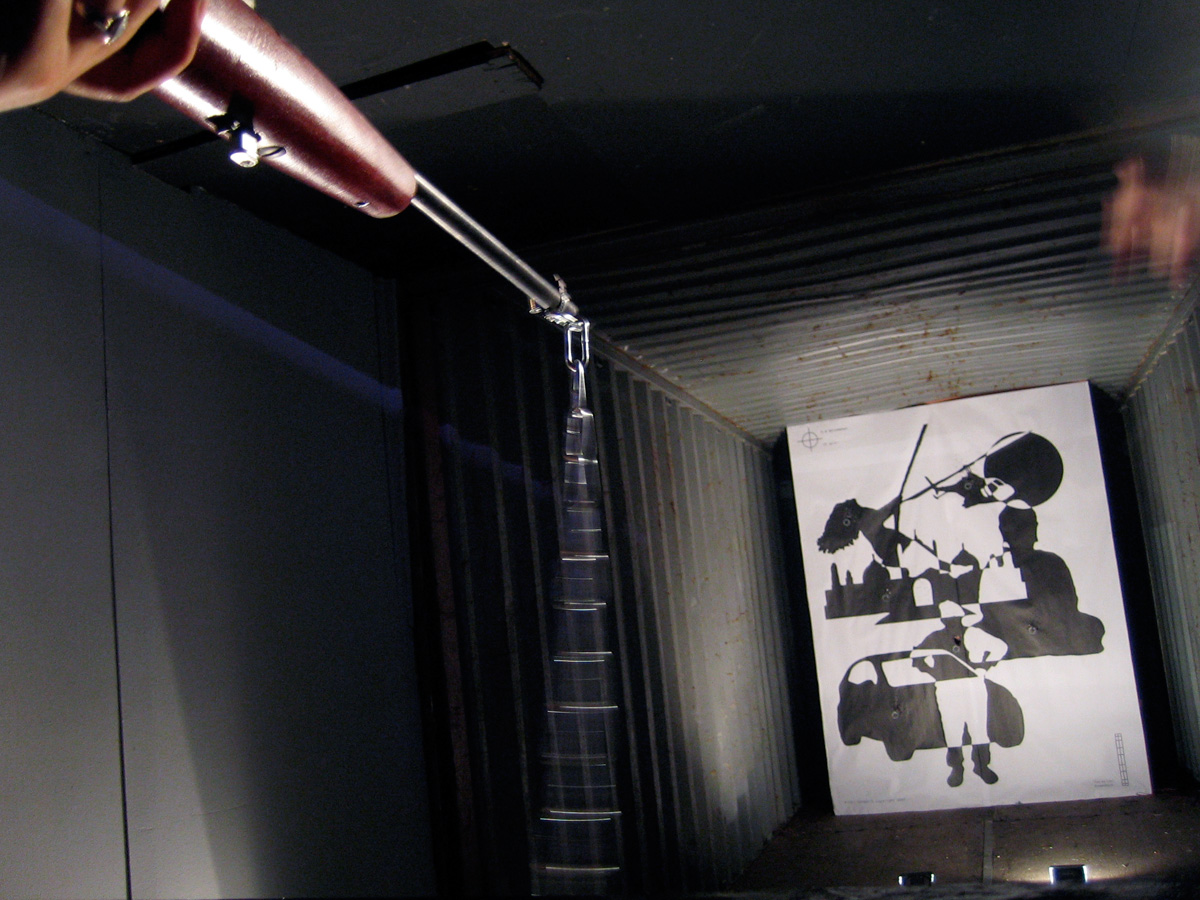 Supported by / thanks to:

The Shooting Gallery is an interactive shooting gallery.